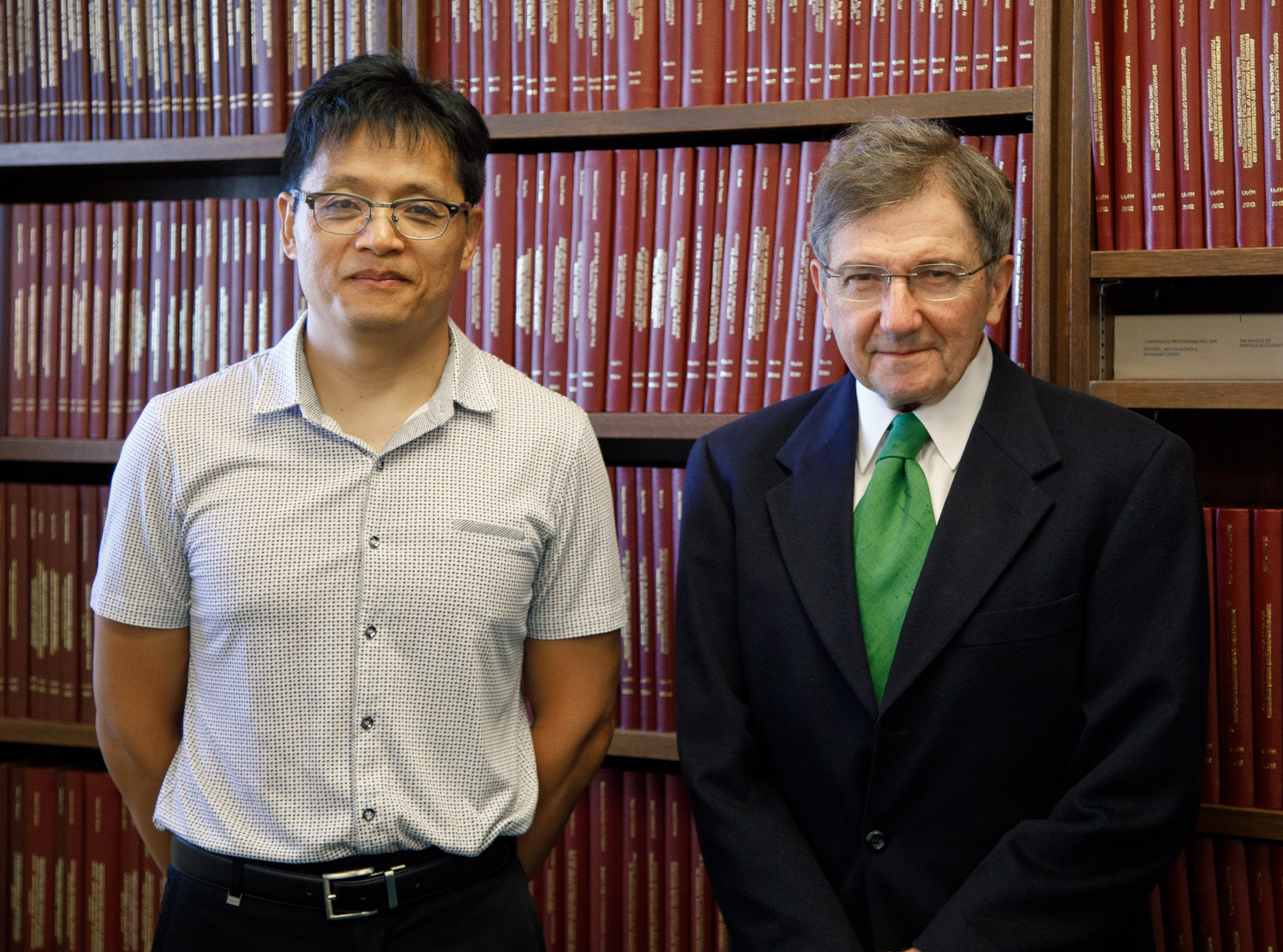 When trying to make decisions for successful exploration drilling and reservoir management, industry is challenged when a type of multiply reflected event, called an internal multiple, interferes with a single reflected event (a primary) at or above a reservoir target.

“Current methods for removing internal multiples will damage a nearby or overlapping primary. That, in turn, will contribute to dry hole drilling and suboptimal reservoir development wells,” said Weglein, who is the Hugh Roy and Lillie Cranz Cullen Distinguished University Chair in physics.

Weglein says the situation is extremely common, occurring both offshore (e.g., sub-salt deep water Gulf of Mexico, offshore Brazil, Australia, and North Sea) and in onshore conventional and unconventional plays (e.g., over the entire Middle East and the Permian Basin).

UH’s M-OSRP group recently pioneered and is delivering the only internal multiple elimination concepts and algorithms. These algorithms have two distinct advantages.

“First, they require no subsurface or near-surface information (the latter is essential for onshore plays), and second, they can predict and surgically remove an internal multiple without damaging an interfering or proximal primary,” Weglein said.

However, these new and more effective prediction algorithms are computationally demanding and that reality represents a serious challenge to realizing their full potential.

“In fact, the computational demand makes these extremely capable and effective algorithms far outside an acceptable run time, making them practically useless to industry,” Weglein said. “To have an effective and impactful response requires both a new level of predictability and a commensurate advance in computational efficiency to allow a reasonable and useful turnaround.”

M-OSRP researcher Fang Liu and his colleagues in M-OSRP made a major advance in computational efficiency. This advance speeds up the compute time, shortening the time needed.

“This speed-up developed by M-OSRP will take a current run time of more than several years and reduce it to a few days,” Weglein said. “It makes what is currently impractical and impossible for industry, reasonable and realizable.”

The combination of heightened effectiveness and efficiency will make many currently inaccessible offshore and onshore plays more open and accessible. It will also provide a step change improvement in reservoir development and CO2 management.

Portions of this research will be presented at the Society for Exploration Geophysicists Annual Meeting on September 17 Presentation Abstract and at a keynote address at the SEG/Kuwait Oil Company Workshop, December 3-5, in Kuwait.